Re: Lessons learned in losing 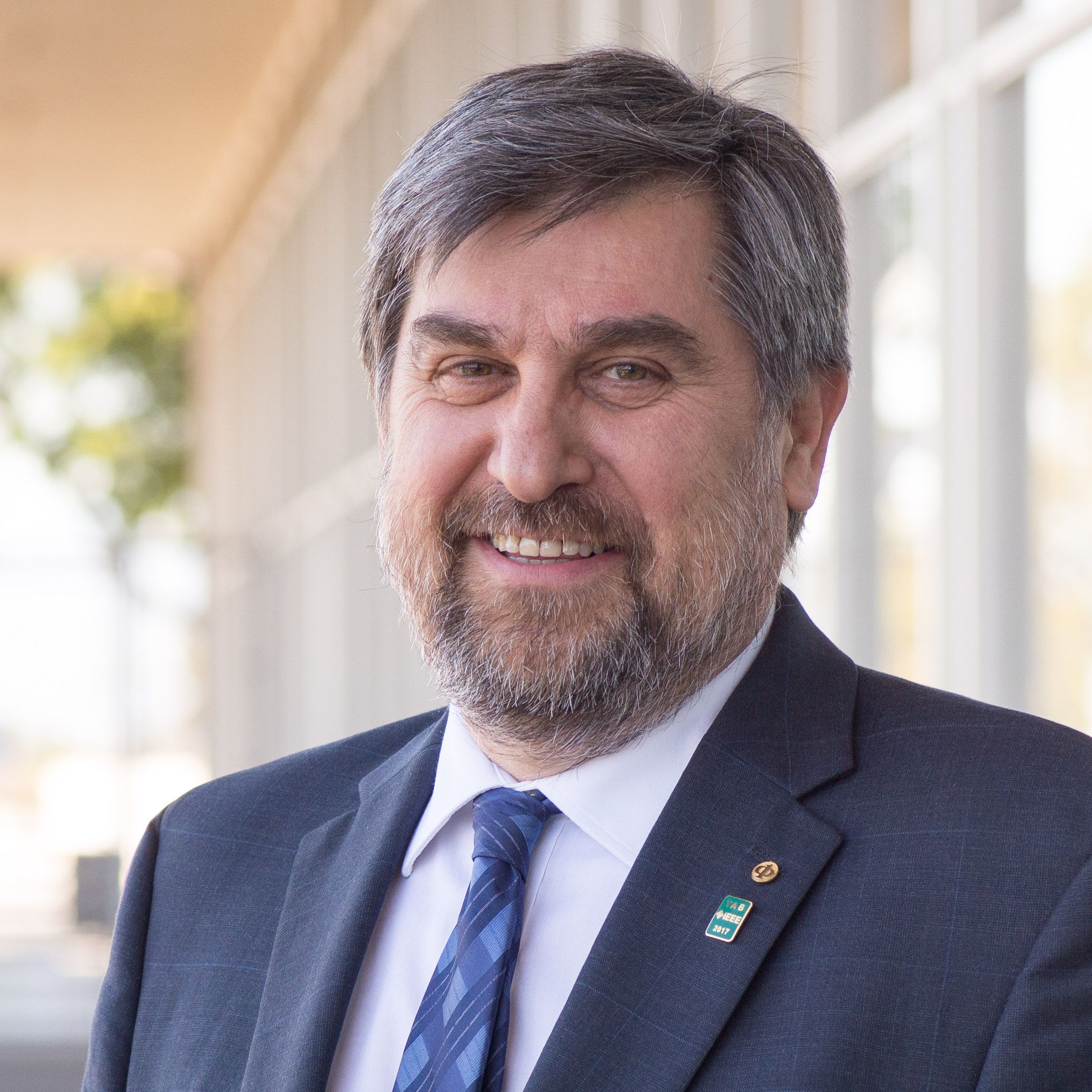 My origins are from Serbia, where winning mentality frequently overshadows reality. When a Serbian sport team competes, public expectation is to win a championship, no matter how good the team is. Born and raised in that spirit, I too always tried to win. My first big win came in elementary school, the prestigious “October Award” named in honor of the liberation of Belgrade at the end of the Second World War. I won that award in chemistry.

Encouraged by success, my ambition grew the following year and I submitted an extensive essay in geography on the topic of the construction of an important railroad connecting Belgrade to the sea. I invested substantial effort, much more than the previous year, detailing history and economic perspectives. I provided many original pictures, postcards, and much more. Contrary to expectations, I did not win the award. The unofficial explanation was that award judges did not believe that an elementary school student could write such a comprehensive essay by himself. To my surprise, somehow, I was not disappointed. At age 14, deep down it was the first time I somehow understood that it was much more about a journey than about destination.

Many years later, in Palo Alto, CA, and the three “Positive Coaching Alliance” courses behind me, I found myself coaching a Palo Alto youth soccer team. I told my players “leave everything on the field and you will have nothing to be sorry about, win or lose.” And we won many matches and we lost some as well, but we never lost the focus on effort, improving every day. It was as much about a match with ourselves as it was with our competitors. After crushing losses, or luckiest wins, I always emphasized our effort. One team in particular had very little talent and they have been losing game after game, but players were improving on a daily basis and enjoying practices and games so much. That was more rewarding to me as a coach than tournaments won with other teams. It took me decade to suppress my ultra-competitive nature and realize what competition is about.

Most recently, I lost the IEEE presidential elections. As a part of campaign, we visited countries around the world. Early in the process, I realized that campaigns should benefit more people than candidates and those who they visited. I started recording podcasts and posting them to social media. I received a lot feedback from IEEE members who never had a chance to travel, thanking me for the posts. Meeting pupils in an elementary school in a small remote village in India was one of many rewards I felt I won during election, as was discussing technology with a retired space engineer in the American south. I also learned much more about aspects of IEEE that earlier I was not knowledgeable about. The big picture was more important to me and winning the election was not the only prize.

COVID is a horrible pandemic and I hope it will never repeat. The world came together to defend humanity by sharing information, equipment, and lessons learned. At the same time, despite all the losses the world has encountered, there are some positives to learn from this tragic situation. We realized again importance of the basics: family and nature.  We were able to live without many distractions and return back to the core values of mankind. Some of the neglected professions, such as medical or agriculture, are much more valuable for survival than others which are less essential yet might have been more rewarded. Focusing on these positives will enable us to fight future pandemics much more effectively.

Nobody likes losing, but keeping the right perspective is much more important: Frequently it is about the journey rather than the destination. If you have done your best, there will be nothing to be sorry about. There is always a bigger picture and prize to strive for. Keeping your focus on positives will enable you to recover and continue to compete. It is not only about winning or losing, it is about what you have learned in the process. Lessons learned in losing are usually more memorable than those learned through winning, but are equally important.

I am a catalyst of change and a technical leader in systems software. I am currently a distinguished technologist at Hewlett Packard Labs. I worked at the OSF Research Institute in Cambridge, MA, and at the Mihajlo Pupin Institute in Belgrade, Serbia.

Life lessons we all should learn! Personally, this lesson continues to present new ways of practicing in my professional and personal life.

Thank you for sharing.