Open your phone and look at your home screen. Chances are there are a number of icons for the many apps you have on your phone, and further, that you have more than one screen’s worth. In the United States, the average amount of apps on smartphones ranges from 40 to 67—it’s no wonder that Googling “Organizing apps on phone” produces multiple hits with varied methods and theories on the subject. On average, users spend the majority of their screen time on less than half of the apps that they have installed, which still means hours spent on multiple apps that each serve specific purposes. 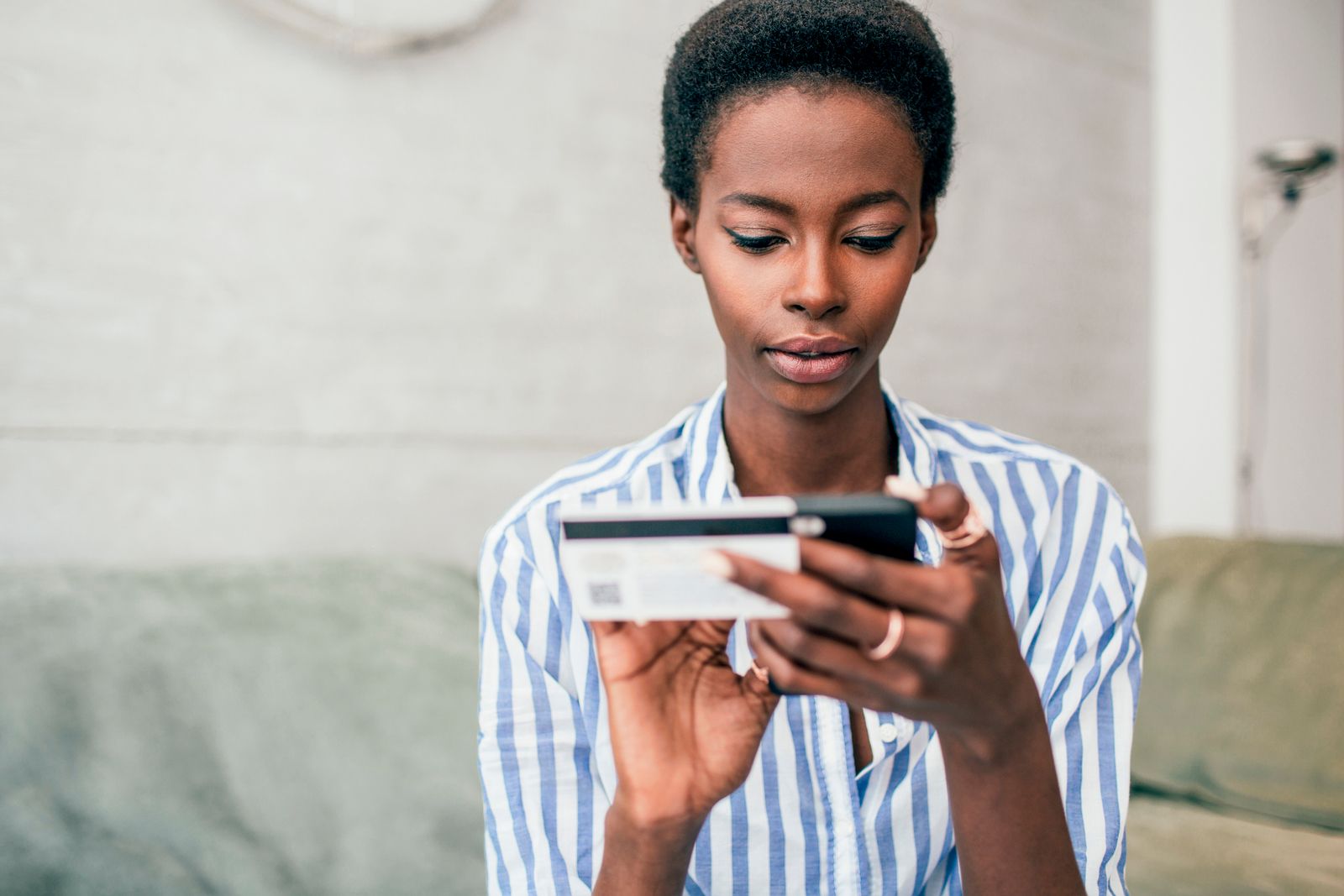 In my last article, The Cashless Society, I briefly touched on super apps and the idea of virtual one-stop-shops. However, in aiming to simplify our lives, these digital giants have become extremely complex.

What is a Super App

To understand what a super app is, it’s best to not think of it as a singular mobile phone app, but as a platform that contains multiple mini-apps. This concept of one application/platform that unifies all needed apps under a single experience started in China, where, recently, the Chinese super app WeChat reported having more than 500,000 mini-apps, and over a billion active users per month.

A Focus on User Experience

As more aspects of a user’s life are incorporated into a super app—with integrated and personalized mini-apps—audiences grow. By driving growth, super apps add value by leveraging marketing and sales and creating more cross-selling opportunities. Of course, the customer should always have the option to opt-in or out of target marketing and to filter deals and offerings based on choice, enabling the super apps to use those preferences to create a more curated experience for each user.

Such activity can result in even greater customer loyalty, retention, and increased spending. In turn, the super app parent company generates revenue through advertising and marketing fees from partners. As seen with WeChat in China, a super app can dominate a geographic area and have a near monopoly on customer “eyes” that command a dominant percentage of advertising revenue. With their captive audience, why wouldn’t a company or business owner want to advertise on a super app?

A World of Super Apps

The experience of a super app differs somewhat based on a user's country. China may have pioneered the concept of super apps, but other countries worldwide are pioneering super apps customized to the particular region of origin. It’s all a matter of taking what’s popular in that region and making the experience easier to consume.

The super app PAYTM is on a similar journey in India with a different focus on a broad range of services and direct marketing. Rappi is busy doing the same in Latin America with a spin on e-scooter rentals. Yandex Go over in Europe is transforming the transportation and restaurant experience by providing convenient access to your favorite pubs in London with access to cab rides to and from with your friends. PayTM raised one billion as a startup in 2019 and began as a payment platform in India, but now offers e-commerce and lending options in a matter of minutes. And it's more than digital payments—the ecosystem is arguably more critical. Having the ability to curate and direct attention to services of interest is vital, followed by a seamless payment method to cap the experience; all without missing essential details from your favorite chat conversation.

With even more influence in their respective markets than Facebook and Google have in the United States, super apps have the power to impact more than economies. They can impact entire cultures and political landscapes. For example, WeChat and PAYTM both have direct access to large portions of the population within their regions and could be targets of lobbyist funding to advance political agendas, while the chat functions would enable messaging to instantly reach hundreds of millions of users instantly.

However, it appears that some countries are becoming aware of this danger. At the end of August, South Korea, one of the world’s leading global and communication technology centers, approved legislation that bans monopolies created by large tech companies like Google and Apple. This is just one recent example of countries making efforts to keep markets competitive. Earlier in the summer, China issued a nominal fine to Tencent, the company behind WeChat. These actions won’t mean the death of super apps, but as countries are realizing that super apps might have too much sway in the daily lives of their citizens, it does show that the power of these giants can be tempered.

In China, mobile phone penetration—a metric that measures direct advertising to end-users—was 32% in 2020, while the rate stood at 15% in the US. US citizens spend 78% more than China however, and if we imagine the impact of a successful super app in the west, it is clear to see the financial windfall awaiting the company that wins the race.

In the US we do not currently have a super app. This is mainly because of regulations discouraging monopolies and a culture that values choice. I wonder if the super app concept will ever take hold in the United States. If it does, it will need to navigate the legal hurdles of the privacy, antitrust, anti-competitive landscape and win approval from the FTC.

Still, Google is the potential super app front runner in the US market and has the trust from most citizens to succeed. Google Pay boasts over two million apps for Android users. Google Plex accounts, front-ended by Citibank are challenging traditional banking.

Even so, Facebook is far from out of the race. With the acquisition of WhatsApp, Facebook further positioned itself to be a global powerhouse. Consider also that Facebook is scheduled to launch its own stablecoin, diem, by the end of 2021, pushing its prowess into the cryptocurrency arena. Add in Instagram, Messenger, and Facebook Pay, and the company has all but officially announced its ambitions to become a super app in the United States.

Arguably, Amazon leads in integration into our homes and the most basic of tasks. It begs the question: Is Amazon already a super app? Already, we can buy goods, watch movies, stream music, control a myriad of devices in our homes, and order groceries. The peer-to-peer (p2p) payment and chat features are missing, but what if partnerships existed with Uber, Google Pay, and Snapchat? Well, that would be super.

Delvon Jones is a Distinguished Technologist and Account Chief Technologist responsible for exceeding customer objectives using a long-term strategy, vision, and technology solutions. He brings over 26 years of experience in technical strategy and insight into customer business values. Delvon has worked at several global financial services firms, including Goldman Sachs, Alliance Bernstein, Commerzbank, and Prudential. He mentors at-risk youth in Florida and is the technology chairman on the board of directors for Be A Mentor, Inc. In his spare time, he enjoys flying drones and hiking. @Delvon_Jones