The Human Element: the path of a Chief Technologist. Meet Keith McAuliffe

We met with Keith McAuliffe, Chief Technologist to chat about his career path from co-op student to a  Technologist and being part of the development team for HPE ProLiant. 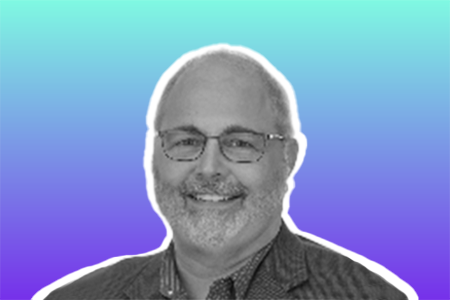 Can you share a bit about your journey?
My career journey began in the 1980s when I was a co-op student at Texas Instruments in Lubbock, Texas. I bought a home computer with my employee discount. While I was finishing college, I used it as a remote console to connect to the campus computer to do my computer science work, instead of scheduling time to work at a terminal on campus. I was totally hooked on this personal computing thing. And I landed a job at Texas Instruments after graduating.

My passion for personal computing is what led me to Compaq in 1984. There were fewer than 700 people in the company at the time.

It wasn’t until years later that they started getting deployed in data centers and we started developing the rack mount versions of the ProLiant. By 1998, ProLiant had more than twice the PC server market share of its nearest competitor who at the time were Compaq with 35%, HP (11%), and DEC (5%). Over time, they all came together to become one company that we know as HPE today. 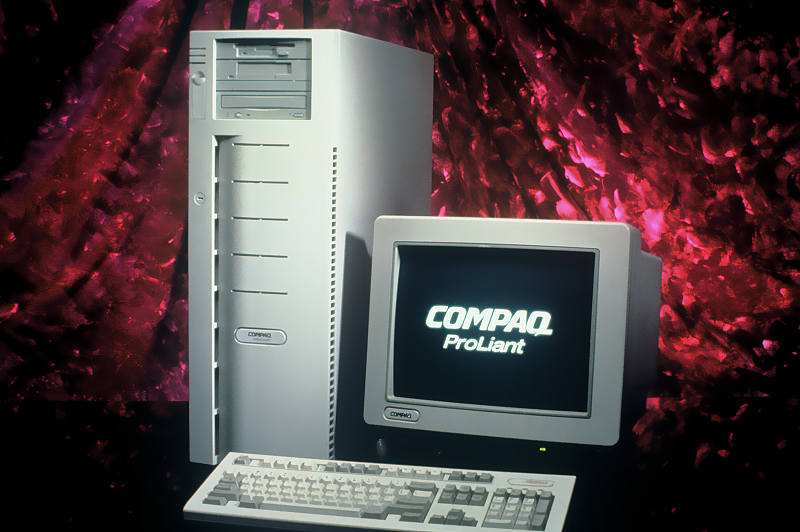 In 2012, Mark Potter, former Head of Labs, asked me if I would join his ProLiant server organization as CTO. The chance to work with a great team, a great culture, and a company with a heritage like HP was so attractive to me. And that’s what makes this role of CTO so invigorating--learning, adapting, and innovating at the intersection of technology and business.

Do you feel like you took the long road or the short road to get where you are today, and why?
That’s a really good question. Although my career spans 40 years—that’s a long road—it’s largely been on the same road with lots of different lanes. I became hooked on personal computing while still in school, and later in the disruptive innovation associated with it. That disruptive innovation has been a part of my career ever since. I think I was fortunate to be in the right place, at the right time, and to work in companies with great people and great cultures.

When you enter a field you love, and the field evolves and mushrooms over the decades, there’s just so much more to learn and to experience through your career.

What is your typical day-to-day life like?
In my role today, my focus is on innovation across the data center portfolio. From earlier in my career, our culture revolved around “useful innovation”.

Innovation is about the pivot of HPE to an as-a-service company. A server is not a solution; it’s an ingredient. I spend my days working with our customers, our field, our partners, the product management teams, and our engineers in the product groups and Labs to identify and nurture innovation that helps our whole data center portfolio advance the customer experience consistent with HPE’s pivot.

Who or what inspires you?
My late mother was a big inspiration to me. She was a schoolteacher and then a secretary. As a single mother, she went back to school, got a post-graduate degree, and ultimately ran the massive research library at Exxon. Before Exxon, she worked in the library of Collins Radio in Dallas. Collins built the communications system for the Apollo moon mission and other NASA programs. Before the Internet, you had to go to a library to find information. My mother would bring home publications from the Apollo program and the space shuttle in its early stages, and I would just soak that information up. She was an early STEM promoter, before the term existed.

Any advice you’d like to leave us with?
These are challenging and exciting times. Our customers’ needs are evolving, and our business is transforming. We must move aggressively into the ‘as a service’ business.

Continuous innovation and optimization of our infrastructure for this at operational model, are key parts of the transformation, but not in isolation.

We continue to work collaboratively across HPE for us to anchor our role as the undisputed, leading edge-to-cloud platform-as-a-service company.