As an SMB reseller, we know you have clients of all shapes and sizes. For SMB customers who need a compact, affordable, entry level server and server operating system (OS), we have a great solution to tell you about: HPE ProLiant MicroServer Gen10 + Microsoft Windows Server 2016 Essentials edition.

The Server: HPE ProLiant Gen10 MicroServer
The HPE ProLiant MicroServer Gen10 is an affordable entry level server specifically designed for small offices, home offices, or small business environments. This compact and easy to use server can be placed almost anywhere due to its size and quietness. Simple access to the hard drives, memory, and PCIe slots allow for easy management, installation, and upgrades. 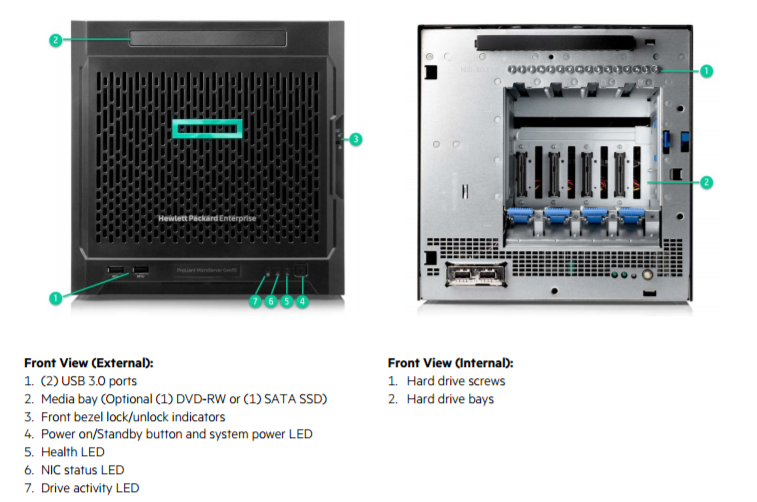 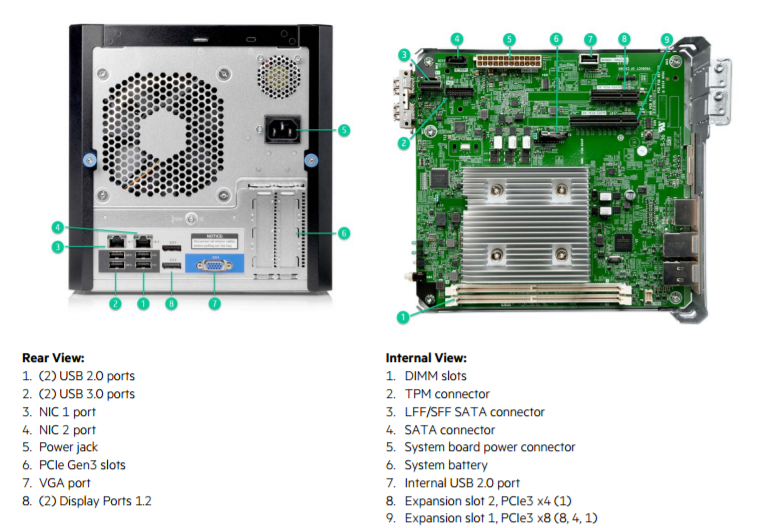 The HPE ProLiant MicroServer Gen10’s easy setup and service, compact design, and ability to place it anywhere, make it ideal for SMBs.

Why HPE OEM Microsoft Windows Server 2016 + HPE ProLiant Servers?
An HPE OEM Microsoft Windows Server license is the simplest, most cost effective license option for many small and midsize businesses. When customers pair an HPE OEM Windows Server license with an HPE ProLiant server, they get a one-stop-shop for the server and server OS. In addition, the OS and drivers are pre-tested and optimized for the server AND it is all supported by HPE. This means that customers who purchase Microsoft server operating systems from HPE or HPE Resellers can call HPE for both server operating system and server support. In addition, OEM licenses have the same downgrade and virtual machine portability rights as volume licensing and select SKUs even include reassignment rights.

For added benefits, customers should check out the HPE OEM Microsoft Windows Server Reseller Option Kit (ROK). Through HPE Reseller Partners, ROK delivers value pricing, flexible choices, one-stop-ordering, and single source support. HPE Resellers can preinstall the Windows Server OS the customer needs, on the HPE ProLiant server the customer needs, to deliver a solution that is entirely customized to their IT environment and immediately ready to use.

What is included in HPE ROK?

Learn more about HPE Servers + Windows Server 2016 by visiting http://www.hpe.com/servers/ws2016 and be sure to join Coffee Coaching's social community to keep up with the latest HPE-Microsoft OEM news and information: