In Part 1 of our Matchmaker Series we explained what makes Hewlett Packard Enterprise + Microsoft such a great match. Today, we will take a closer look specifically at HPE ProLiant Gen9 servers + Microsoft Windows Server 2016 Standard edition. We will give a quick review of Standard edition, and then dive into a few HPE ProLiant Gen9 servers that we think pair best with this edition. 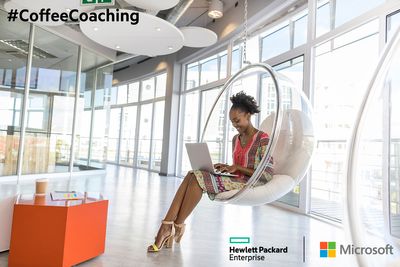 HPE ProLiant Gen9 Servers
Perhaps it goes without saying that HPE has many servers that pair well with the Standard Edition of Microsoft's Windows Server 2016. Today, We will take a good look at HPE ProLiant Gen9 Rack and Tower 100 Series servers that are great options to pair with Microsoft Windows Server 2016 Standard edition. What makes us feel these are great pairings, you might ask? Well, not only are these ProLiant Gen9 servers ideal for the growing needs of virtualization and general purpose workloads, but they are also great for SMBs and enterprises who are running applications which need the right mix of compute and storage.

HPE ProLiant DL160 Gen9 Server is the next generation 2P 1U value server replacing the DL360e Gen8. It delivers right-sized performance and storage for space and budget-constrained environments to meet the needs of a diverse set of customers.

HPE ProLiant DL180 Gen9 Server is the new standard for growing data center needs and delivers an optimized 2U server, designed with the right balance of expandability, performance, reliability, and manageability all in a new compact chassis. 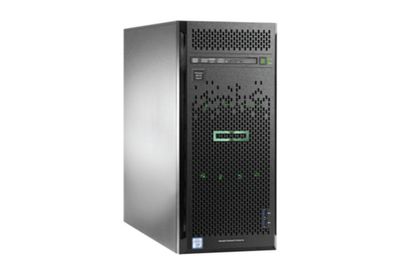 HPE ProLiant ML110 Gen9 Server is a small, quiet tower with performance, expansion, and growth at an affordable price to meet most small and midsized businesses’ compute demands. 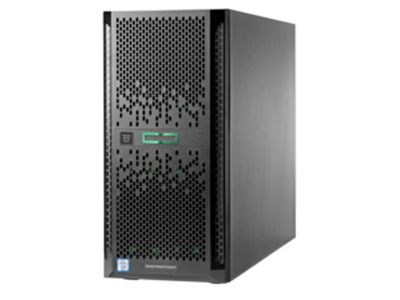 HPE ProLiant ML150 Gen9 Server delivers the essential mix of performance, price, and expandability to fit the needs of growing budget conscious businesses. Designed as a dual-socket tower server, it is a right size tower with performance and expandability that allows it to grow as needed with a low initial capital outlay and covering a wide range of applications and workloads to address customers’ needs from sophisticated SMBs to large enterprise class server environments.