What is Azure Deployment Manager ?

Recently, Microsoft announced its new preview feature to Azure, Azure Deployment Manager (ADM) at Microsoft Ignite 2018.  Simply put ADM allows for the ability to stage rollouts of resources region by region.  But what does this really mean? 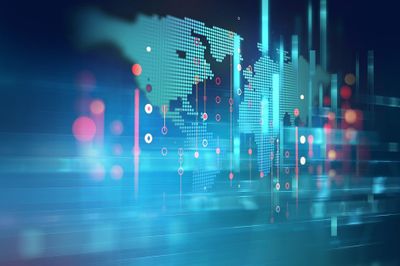 For Agile companies adopting a DevSecOps approach to cloud technology this feature will be invaluable.  Essentially ADM allows for the control of region by region deployments of your application or services based on their health. For example, should a deployment in West Europe go as planned, but the second phase in East US show issues based on health status or performance the deployment will cease, allowing you time to review the issues and rectify. Essentially a built-in level checking on top of the traditional Route to Live (RTL) foundation.

Rollout is essentially the Step by Step deployment of Service Units. Step Groups are created in a processable order, allowing for Pre-Deployment, Deployment and Post Deployment operations.

Pre and Post deployment steps examples include, Wait, Custom Node Extension or Health Checks, and more options are to be announced with the GA release.

For full information from Microsoft on the Preview release and how to gain access you can use the following link http://aka.ms/admsignup .