Microsoft has announced that support for Windows Server 2008 and Windows Server 2008 R2 will end January 14, 2020. After this date, Microsoft will no longer release security updates, which may expose businesses to security attacks or make them out of compliance with industry regulations. Avoid business disruptions and use this as an opportunity to modernize your infrastructure by migrating to Windows Server 2016 on HPE ProLiant Gen10 Servers. 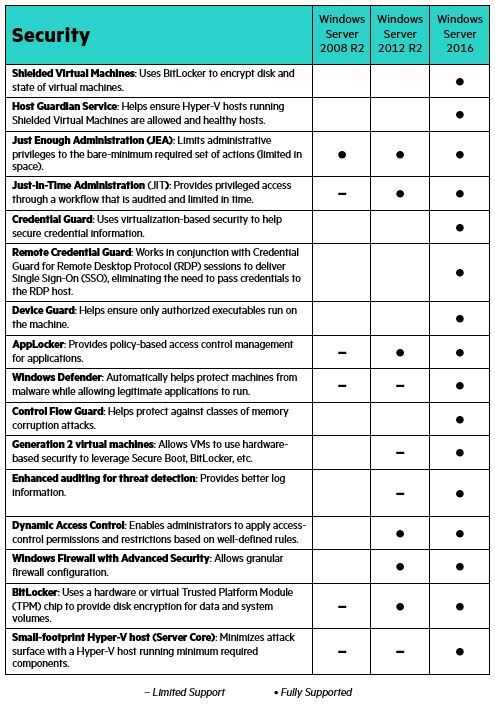 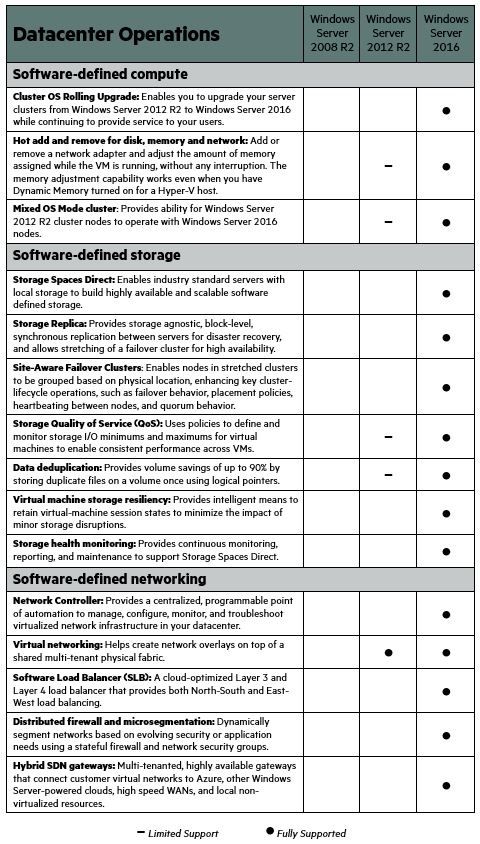 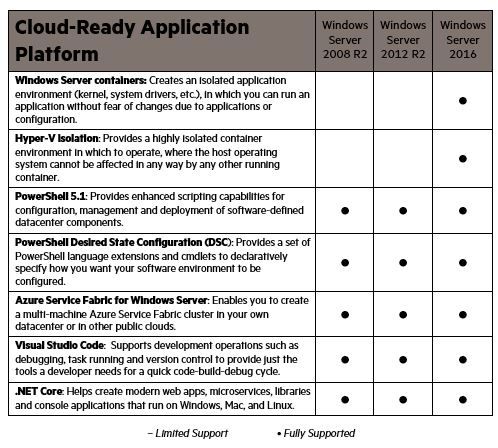